Omega-3 and Heart Health: In Perspective

Just over 50 years ago, a Danish medical doctor and his student made a journey to Greenland. The diet of this population was of keen global interest because at that time the death rate from heart disease in the US and Denmark exceeded 35% but was only 5% in Greenland. Could this difference be due to their diet? Confounding the story was that Greenlanders ate a high-fat diet in a time when fat was blamed as the cause of many ailments. In fact, the researchers found that all 3 groups consumed about 40% of their calories from fat, so the difference in these health outcomes could not be explained by fat consumption alone. Of noticeable difference, however, was that the Eskimos consumed nearly 3 times the amount of marine-sourced omega-3s polyunsaturated fats. As noted in the 1975 publication, “one of the most remarkable differences is the high amount of certain long-chained fatty acids in the Greenland Eskimos, not occurring to that extent in the other groups”. Indeed, the blood circulating in the heart healthy Eskimos contained up to 16% of the fatty acid eicosapentaenoic acid, or EPA (20:5 n-3). 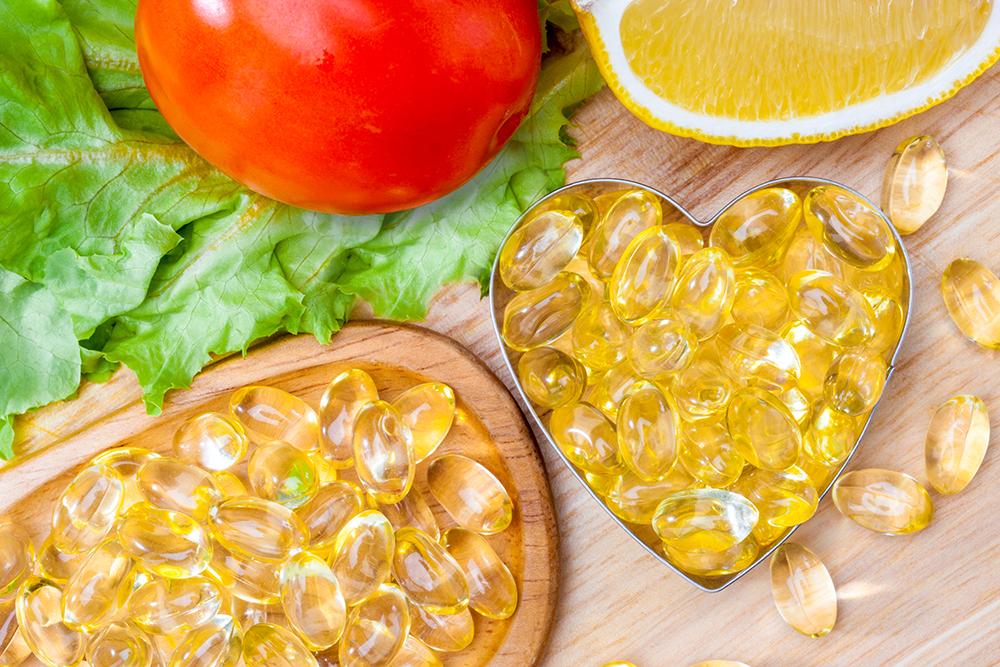 About 20 years later, US researchers conducted a population-based case control study. They arranged for paramedics to collect omega-3 blood samples from adults who experienced cardiac arrest; the blood was drawn after essential care had been provided. They discovered that in men and women with no history of heart disease, consuming 5,500 mg (5.5g) of EPA and DHA per month – the equivalent of one oily fish meal a week – lowered the risk of cardiac arrest (heart attack) by 50%.

A few years after that, a study which followed more than 22,000 men for up to 17 years (Physician’s Health Study) reported significantly lower risk for fatal heart attack in men with higher blood levels of EPA and DHA omega-3. In fact, the only significant difference in the blood fats between cardiac survivors and non-survivors was higher amounts of EPA and DHA omega-3. That same year, the American Heart Association published their first recommendation on omega-3 and heart health.

At this time, 40 years of compelling data documented cardiovascular benefits of marine-sourced omega-3s.

Fast forward a decade.  We are approaching 4,000 published clinical trials with EPA and DHA omega-3. The World Health organization recommends EPA and DHA omega-3s. Safety work has been done. Research documents that people absorb omega-3 from fish and fish oil equally well. Larger intervention trials are afoot. Scientists are doing what scientists do: pushing the boundaries of discovery. 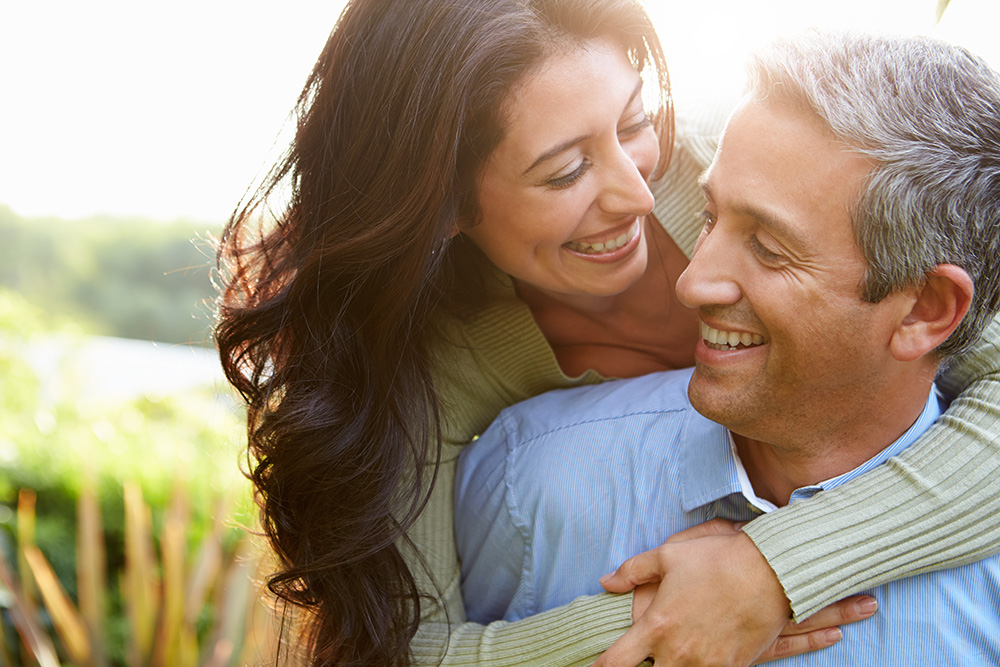 Let’s take a closer look at one recent intervention trial:  The VITAL study.

The VITAL study was a randomized, placebo-controlled trial that gave 840 mg EPA and DHA omega-3 and 50 mcg vitamin D3 per day to more than 25,000 healthy, middle-aged adults and followed them for more than 5 years. The study was designed to evaluate the effects of omega-3 and vitamin D on primary prevention of heart disease, defined as the composite of 1) heart attack, 2) death from heart disease, and 3) stroke. Results showed, compared to placebo, that those taking omega-3 had a 28% lower risk of heart attack and a 50% lower risk for fatal heart attack. What’s more, the heart benefits were even stronger among people with low fish intake. However, because the study was designed to evaluate the effect of these nutrients on the composite – on 3 outcomes – the study authors concluded that “supplementation with omega-3 fatty acids did not result in lower incidence of major cardiovascular events…”.  And this is what medical professionals read and what many journalists reported.

Let’s pause for a moment

We have world-class medical treatment for cardiovascular health.  Life-saving procedures and therapeutics have become routine.  The 40 years of evidence on EPA and DHA omega-3 in heart health is so consistent that studies are now designed to evaluate the impact of EPA and DHA omega-3 in this environment. And in the case of the VITAL study, even when the results are striking for 2 of 3 outcomes, the conclusion is negative because that’s how science works (studies report on what they are designed to measure).

However, intake of EPA and DHA omega-3 in the US and many other countries falls short of the minimum global intake recommendation for general health (250 mg/day) and for heart health (500 mg/day). Researchers report benefits from even higher intake while heart disease remains the leading cause of death around the globe.

1. EPA and DHA omega-3s are nutrients found in food. Like all essential nutrients, they are necessary in human health; they aren’t synthetics designed for a single purpose.

2. EPA and DHA omega-3s have many vital roles in human metabolism: they are precursor and regulatory molecules; they are structural components of membranes; they help resolve inflammation. Developing babies need them. Our eyes and brains rely on them. They are involved with immune function. And they are good for our hearts.

It’s been over 50 years since the discovery that marine-sourced omega-3s were the “remarkable difference” in heart healthy Eskimos, a finding that has been repeated in hundreds of thousands of people across US and Europe. That marine-sourced omega-3s benefit heart health is not in question here, but our tunnel vision today is dismissing 40 years of evidence. The public is not getting the true message and the public health consequences are real.

What we know is this: Humans live longer, healthier lives when they consume EPA and DHA omega-3 on a regular basis. Humans need omega-3 for more than just their hearts.  When all of us – scientists, health professionals, journalists, educators, and global citizens – know, communicate, and practice these truths, global health, including quality of life, will improve. Achieving this task is within our reach.

Gretchen Vannice is the Director of Nutrition Education and Research for Wiley Companies.  She is a globally recognized expert, author, and speaker in omega-3 research and education.

Disclaimer: This information is offered for educational purposes only. It is the opinion and scientific interpretation of the author. It is not intended as medical advice of any kind. The educational information provided is not intended to diagnose, treat, mitigate, or cure any disease nor has this been reviewed or approved by the FDA.

Scientific References are available upon request.